In 1932, Mr C W Orford bought into an established laundry business which was established in 1919, with laundries in Beaconsfield, Buckinghamshire, and Hillingdon, Middlesex. In 1934, Mr T C Orford joined to assist his brother with the running of the Companies, known as: The Hillingdon Laundry (pictured above), and the Beaconsfield Sanitary Laundry.

During the following 25 years, the business grew steadily, with a door to door laundry collection and delivery service to private homes and businesses. The areas covered included: Central and West London, South Buckinghamshire, and parts of Berkshire and Oxfordshire.

In the mid 1950s, drycleaning was introduced into the business, as technology had moved forward, and enclosed drycleaning machines using special solvents became available, thus being able to offer drycleaning as well as laundry services to its many customers via the collection and delivery service.

In the late 1950’s, Richard Orford, the son of C.W.Orford, joined the Company. Following his training at the American Institute of Drycleaning in the USA, he took special responsibility for the expansion of the drycleaning business, opening a number of receiving shops on local high streets. As this particular part of the business grew, it was decided that it should be given a new name to differentiate it from the laundries.

A considerable amount of thought went into finding a suitable name, and one Sunday, sitting around the dining table having lunch, using the Orford family willow patterned china, with blue dragons on, it was decided. Checks were made to ensure there were no other business with the same name and in the early 1960’s the name: Blue Dragon Dry Cleaners was registered as a limited company.

And soon afterwards the two laundries changed their names to: Blue Dragon (Hillingdon) Ltd and Blue Dragon (Beaconsfield) Ltd, and the business continued to develop, with the Blue Dragon laundries being one of the first to use natural gas to power the boilers, and the introduction of time and motion study to increase production and offer the staff an incentive bonus.

Although C W and T C Orford continued to be regularly involved in the running of the business, Richard Orford became the Managing Director of all the Companies in the early 1970’s, expanding the laundry side into contract laundry, with the servicing of hotels, restaurants, residential colleges and industrial premises, alongside the domestic collection and delivery service.

The dry cleaning business was also expanded, with work coming from a variety of customers, both industrial and domestic, including costumes etc from the film industry at the nearby Pinewood Studios. The opening of a number of onsite drycleaning unit shops in Beaconsfield New Town, Great Missenden, Gerrards Cross and Ickenham was the next stage of the expansion, where the cleaning and finishing was done on site, therefore being able to provide an express and same day service.

In 1986, Colin Hill, who had joined the Company in 1976, became a member of the Board, and Managing Director of Blue Dragon (Beaconsfield) Ltd, and both laundries continued to expand with the acquiring of contracts to service Private Hospitals, the first being the Chiltern Hospital near Great Missenden, and the Princess Margaret Hospital in Windsor. Linen rental was also introduced, with the National Sports Centre at Bisham Abbey being the start of what is now a major part of the business.

The third generation of the Orford family, William Orford, joined the business in the late 1980’s and took on the role of Sales Manager, and soon became a Director and joined the Board.

In the early 1990’s a Dust Control Mat Rental Service was introduced. This involved the hiring out of special floor mats that were placed at the entrance of an establishment to help protect the floors, and prevent dirt being transferred into the building. The mats were washable, and the dirty ones exchanged for clean on a regular basis. (This service was sold in 2001)

There was also expansion in the dry cleaning business, with the opening of a unit drycleaning shops Bourne End, Bucks, in 1991, and Mill Hill, North West London in 1995. (Mill Hill sold 2013).

Through the 1990’s the laundry business continued to develop, with linen rental becoming an important part, combined with the expansion of the private hospital market, and in 1999 it was agreed the Company needed to restructure itself, and it was decided to close the Beaconsfield laundry and expand the Hillingdon site, with the intention of greatly increasing its capacity. The purchasing of a specialised type of washing machine: a continuous batch washer, which could process large amounts of laundry very efficiently, combined with an innovative sorting system allowed for this. The finishing and packing departments were also re-developed, with the dry cleaning department being transferred to Bourne End, where a central processing unit had been set up to handle the drycleaning from the collection and delivery service, as well as the contract dry cleaning and work from the receiving shops.

In 2009, having a few years earlier acquired the plot of land adjoining the laundry, another expansion took place, with a new building being built onto the side of the established laundry, and the sorting and washing facilities being housed within it, and a second continuous batch washer purchased to increase the washing capacity, thus having the ability to handle much larger contracts. This investment paid off, when in 2010, the Company was awarded a contract to service a major Private Hospital group in London, to supply and launder linen and work wear.

“After 82 years, the vision my Father had when he invested into the business has certainly been fulfilled, with three generation of the Orford family taking the business forward and retaining the high reputation for quality and service, as well as innovation and dedication to the craft of laundry and dry cleaning. I am positive that Blue Dragon can look forward to the future with great confidence and commitment, to continue providing the high standards of service our customers have become accustomed too.” Richard Orford, Chairman

The laundry and dry cleaning industry has a number of professional associations and institutions, and Blue Dragon has had an involvement with them over many years, with representation by the Directors of the Company. 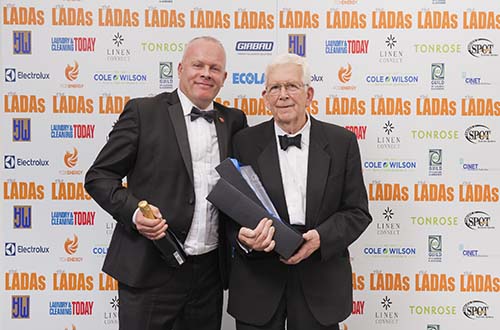 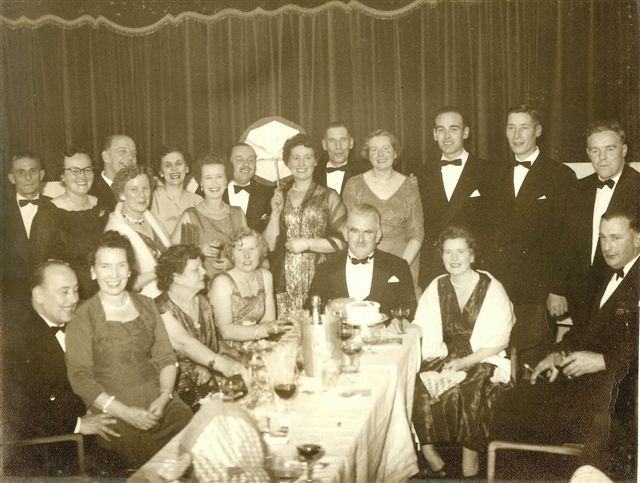 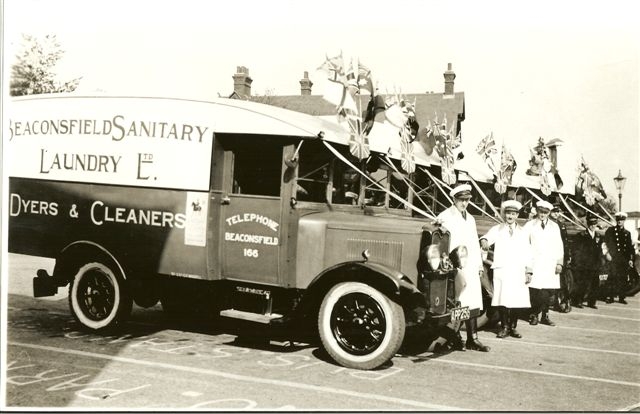 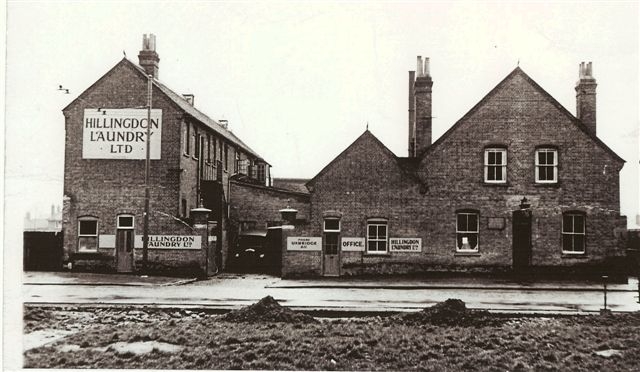 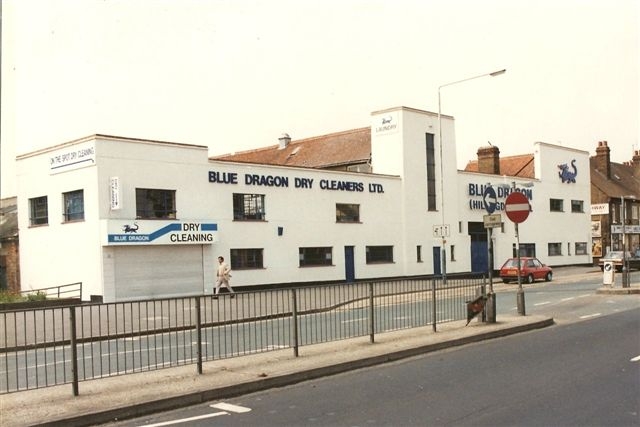 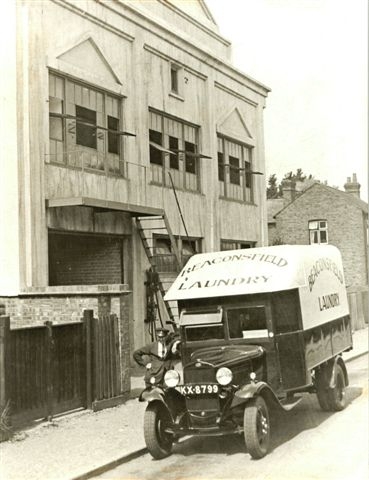 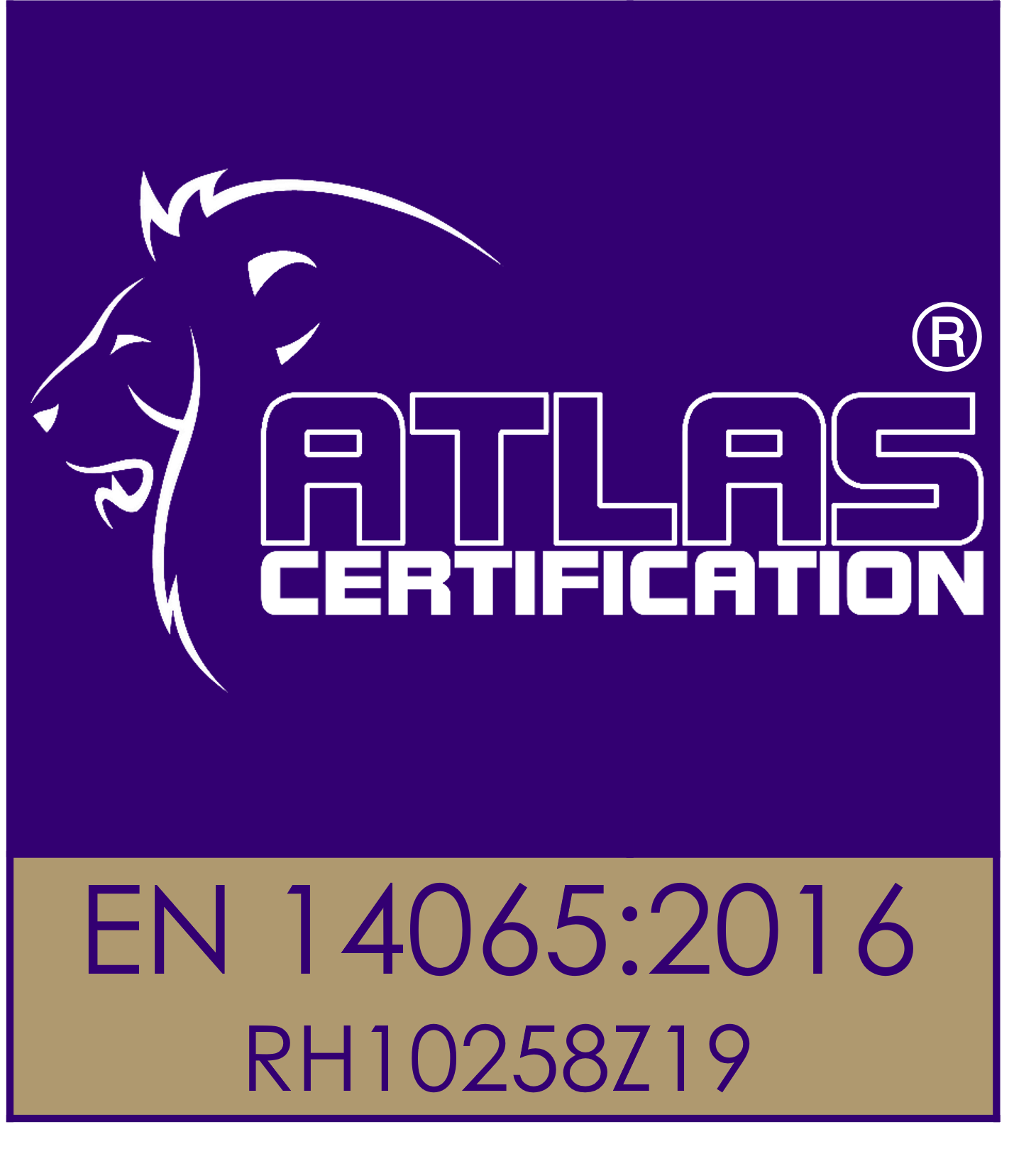 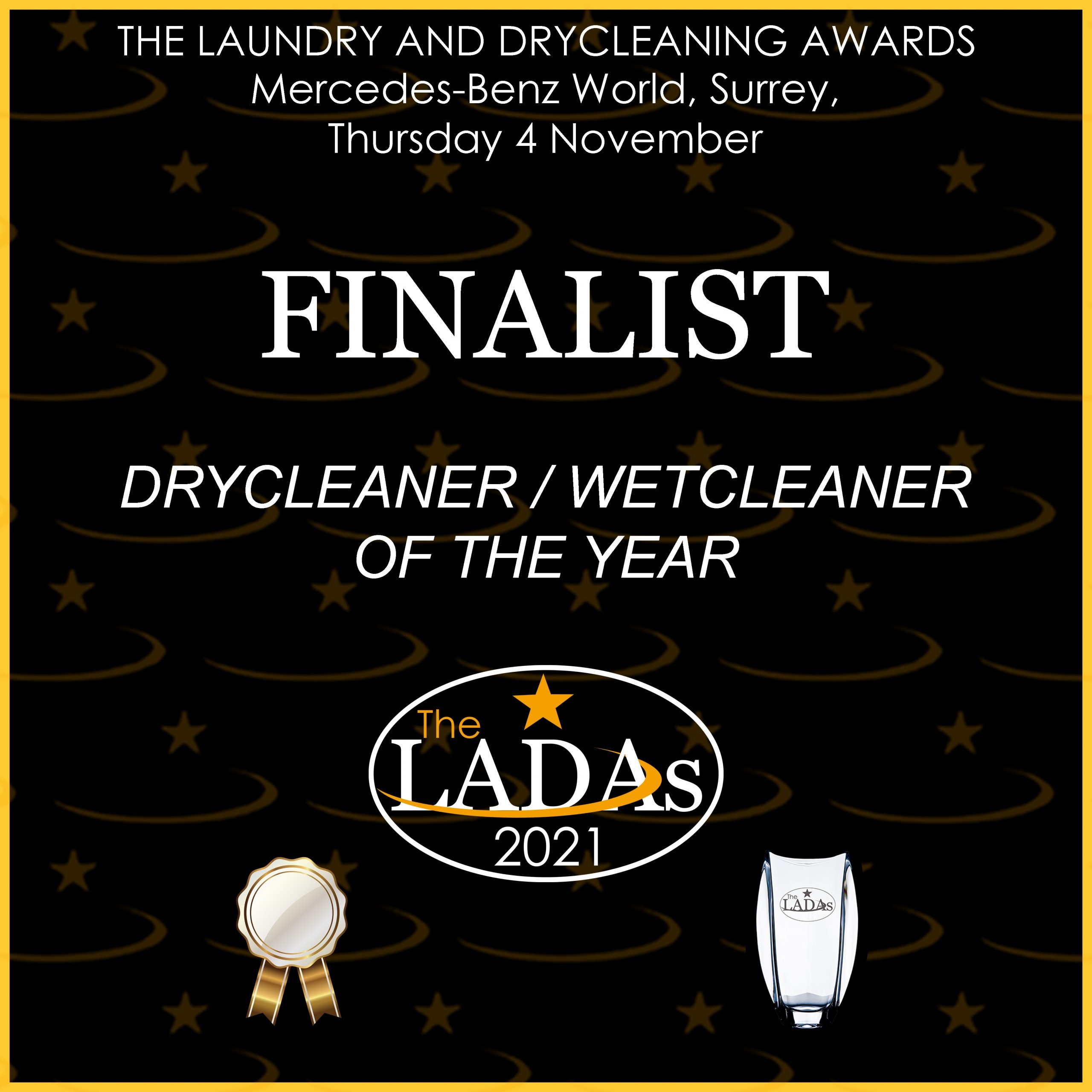 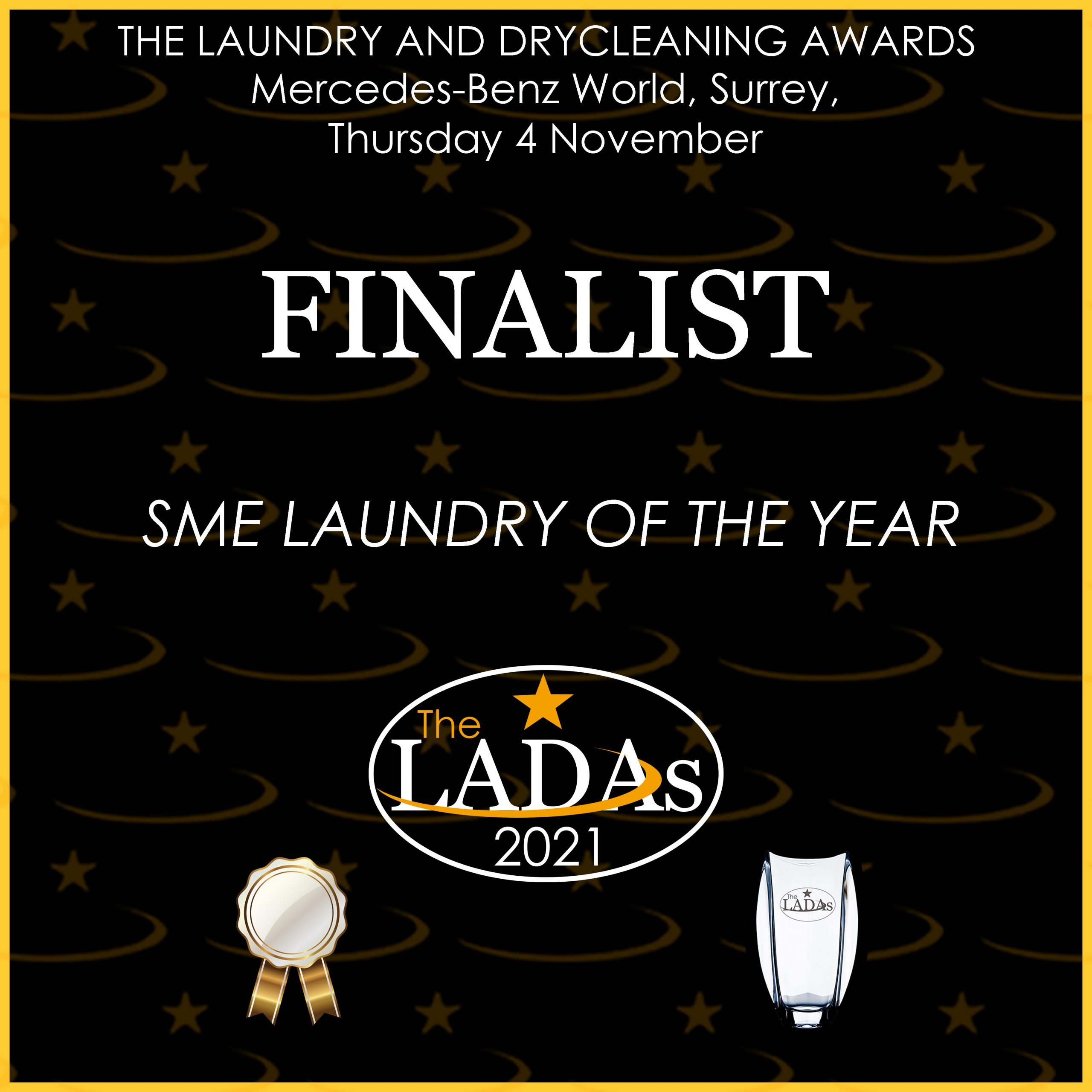 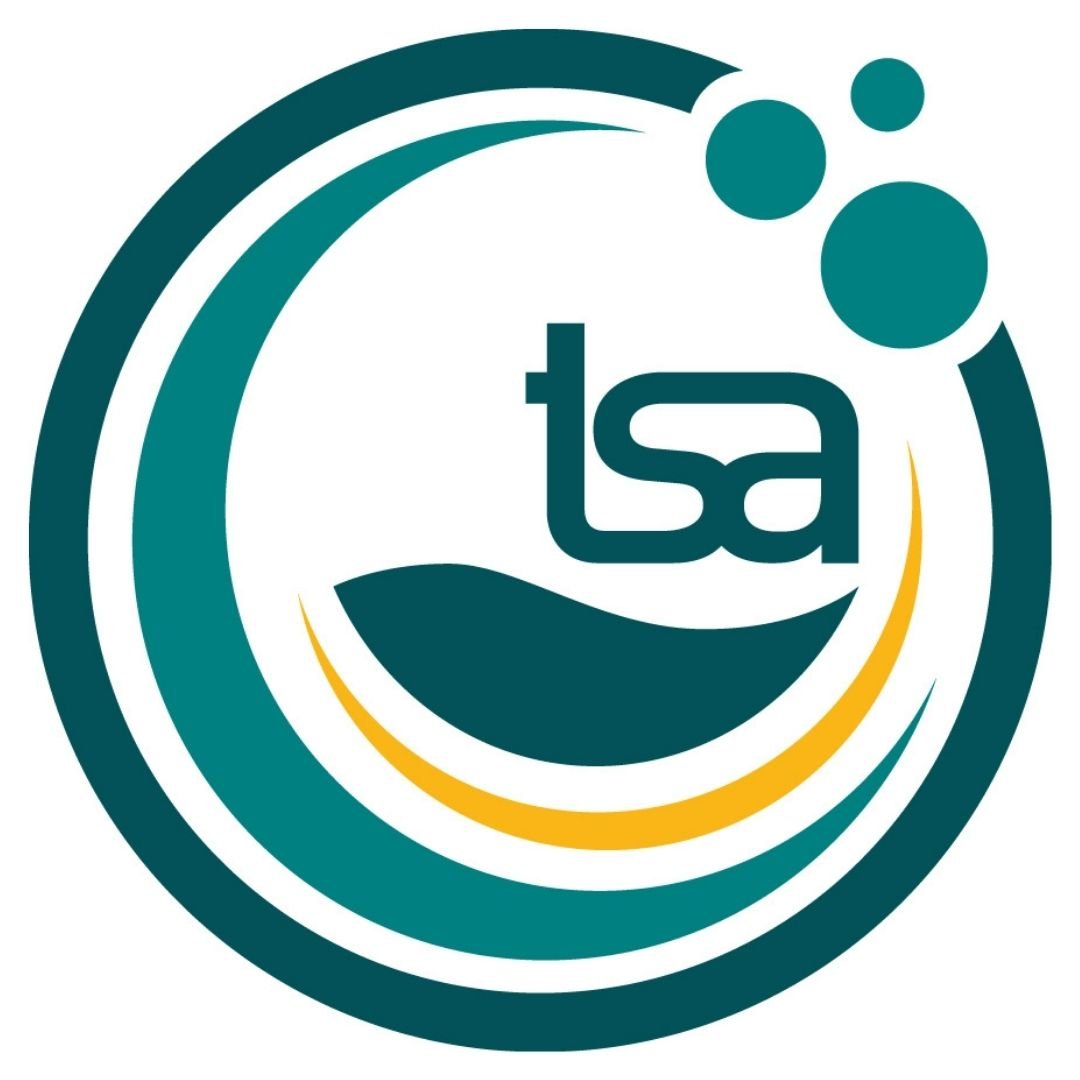 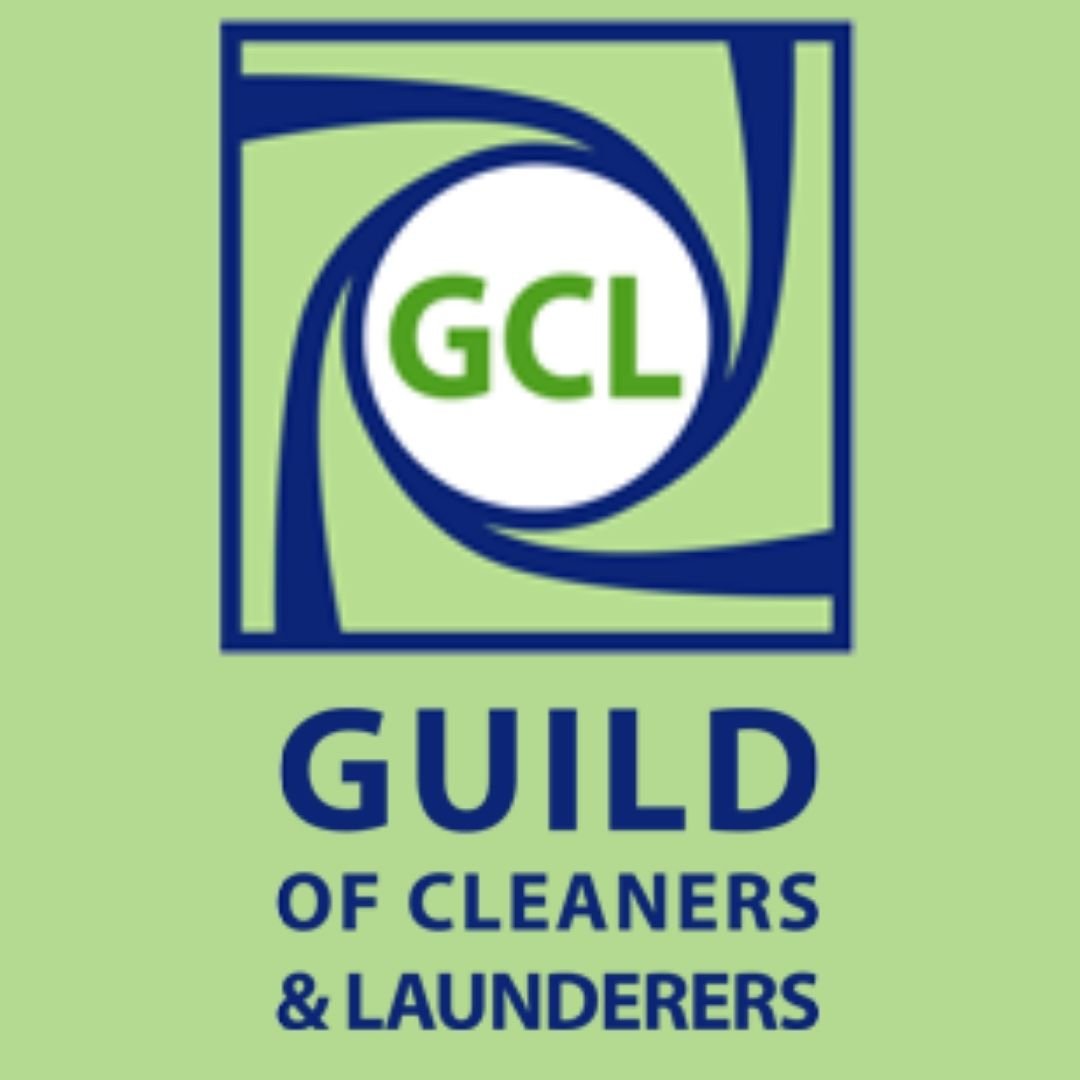