Blue Dragon has been providing professional cleaning services to the Television, Film and Theatre industry for over 60 years. We offer a professional and fully comprehensive service from our modern premises in Hillingdon, West London, including collection and delivery. We pride ourselves on our rigorous quality control, reliability, efficiency and personal service.

The Halcyon
We’re excited about working with the crew and cast on the new ITV drama The Halcyon, which tells the story of a bustling and glamorous five star hotel at the centre of London society and a world at war. Set in 1940, shows London life through the prism of war and the impact it has on families, politics, relationships and work across every social strata with a soundtrack of music from the era. Multi award-winning singer-songwriter Jamie Cullum. A must for the New Year!

Taboo
Also airing early in 2017 on BBC One, Taboo with Tom Hardy and Ridley Scott, a gripping period drama the like you’ve never seen before…

Blue Dragon were the official laundry and dry cleaners for the Fury movie. Great action, fantastic plot. But all we see is all the mud, sweat and (fake) blood we had to get clean.

We also drycleaned a selection of the costumes on the final series of Downton Abbey, filmed at Ealing Studios in West London. We cleaned ornate silk dresses and blouses, evening suits and point to point riding attire.

If you have something similar (but perhaps a bit more modern) that needs cleaning then drop it in and we’ll take care of it for you.

Based in West London, we have become a trusted local drycleaners for many movie and television productions made at Pinewood Studios, Ealing Studios, Warner Brothers at Leavesden, and the West London Studios. 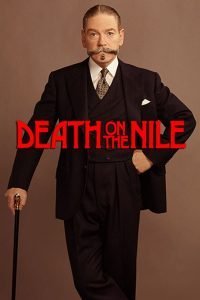 Death on the Nile

Blue Dragon skills in handling specialist garments came to the fore when we cleaned some of the 1920’s  linens and fancy dresses  from Kenneth Branagh’s latest venture ‘Death on the Nile, filmed at the Longcross Studios. Due to screen on TV later in 2020. 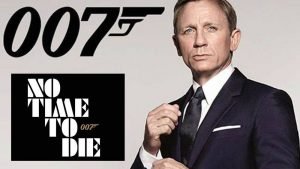 Bond Movie – No Time to Die

We were thrilled to be asked to clean all the posh frocks and evening wear on the completion of the shooting  of the latest Bond Movie – No Time to Die being filmed at Pinewood Studios.

Also, we have been doing some work for the Netflix production ‘Cursed’ Season 1. This is a new series based on Arthurian legend coming out in 2020.  Long red  wool cloaks and robes have been the main item, all of them very muddy and quite a challenge!